In France, the first week of a new year means galette des rois (king cakes) to celebrate the Epiphany. You can find these shiny golden galettes in bakeries and supermarkets to remain in a festive mood throughout January. Are you ready to become the queen or the king of the day ? We will answer the following questions :

Don’t miss the delicious selection in Paris at the end of this article ! You can also reach out for more information about my French Conversation Lessons to help you better understand French traditions.

What is the meaning of Galette des Rois ?

Originally pagan, the tradition of the galette goes back to Roman times, when feasts were held to celebrate solstice and honour Saturn, the pagan god of agriculture and time.

Masters and slaves would feast together and a bean would be hidden into one of the dishes or baked into a round golden-coloured cake (shaped like the sun for the solstice); the slave who found the bean would be anointed king for the day.

We share this cake to celebrate the meeting of the Three Kings (Melchior, Gaspard, and Balthazar) and Jesus in Bethlehem. The tradition of the bean in the cake became associated with the Christian feast. The cake was cut into slices, with one slice, the God’s portion, la part du Bon Dieu, offered to a poor person.

The bean was eventually replaced by a ceramic or porcelain figurine depicting Baby Jesus (or another religious symbol). But these too, later evolved to include an endless variety of trinkets. The fabophiles even collect them and have rare series.

When we do celebrate Epiphany ?

According to Christian tradition, the Epiphany takes place twelve days after the birth of Christ, on the 6th of January.

However, since January 6 falls regularly in the middle of the week, reform has moved the date to the second Sunday following Christmas. This means, it’s almost systematically the first Sunday after January.  The cake of the kings is therefore cut on this date.

But don’t worry if you are not available on this weekend. The galette is so popular that you can buy some in December and until the end of January.

Today, every cake lover celebrates the Epiphany in France but also Switzerland, Belgium and Canada. You can buy a galette (or several), no matter if you are a practicing catholic or not.

We can find 2 types of galette des rois :

However, pastry chefs in France are getting more and more creative as years have passed. Epiphany has become a competition to promote the best bakeries / pâtisseries for galettes, with the most unique flavours (cinnamon, pineapple, pear, peanut butter,..). You can find different sizes, shapes and the price can go to over 40 or 50 euros for the most outstanding in Paris.

Pastry chef Philippe Conticini has created for Epiphanie 2021 a galette des Reines! A frangipane cake with a touch of amber rum. Feminist, this cake of Queens 2021 was made in collaboration with les Eclaireuses.

BoetMie will delight you with two hexagon shaped cake of kings :

For La maison du Chocolat the chef Nicolas Cloiseau has created a galette Belle-Hélène, a cake of the Kings chocolate, pear and pecan nuts. The cocoa lovers won’t miss it !

For 2021, the pâtissier-baker Benoit Castel has come up again with an inventive Epiphany cake :

This year you also have the choice at Cyril Lignac’s patisseries :

If you’d like to know more about French pastries, feel free to read on our Guide to the French pastries and its part 2.  It’s also always a pleasure to welcome students from cooking classes and French food lovers in my classes ! 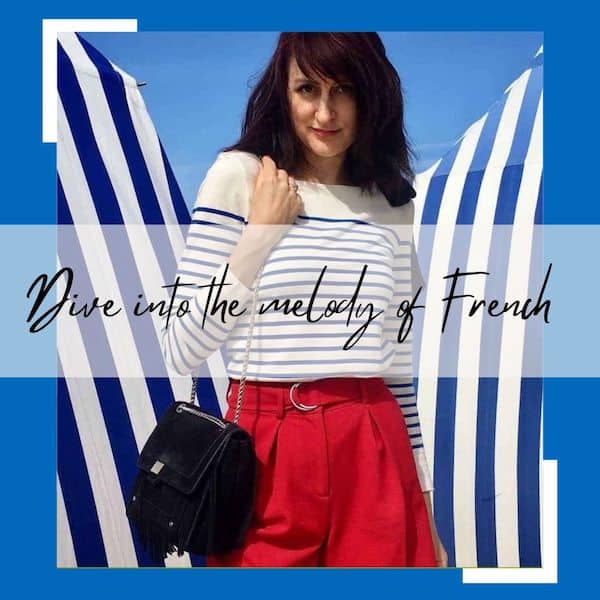